How to Grow Oyster Mushrooms From Shop Bought Mushrooms

I’m going to show you how to grow Oyster mushrooms from shop-bought mushrooms and you should be harvesting in about four to five weeks so using really simple things that you should have laying around the house.

What you’re going to need for this are some oyster mushrooms some cardboard just stuff like this thick chunky corrugated cardboard some Tupperware or some kind of receptacle.

Give them a wash if you’ve got isopropanol you can use that but it’s like rocking horse s*&t at the minute it’s really hard to get hold of or it’s really expensive. Wash your hands you probably have in the last ten minutes anyway and just clean everything down.

So we’re gonna do stem cuts and then in two weeks it will look something like in the video. So this is the mycelium that started running so you’re looking for a mix that has Oyster mushrooms in.

I’ve left them a little bit so I can show you but he’s starting to go really fluffy. You’ll have to take my word for it you starting to get really fluffy and that is the mycelium. That’s the mushroom trying to regrow so it’s quite clever really. This would be growing in nature growing off a tree or something, and something would along chomp him and then it would just leave this piece. That’s the bit we’re going to take cuttings from and grow lovely oyster mushrooms.

I’ll show you how to do these cuts so you get your cardboard and you don’t want it to wet. I found that when it’s really soggy you’re more likely get contaminants. Grab your tupperware; put it there. Squeeze the moisture out so it’s wet but not dripping. Then just lay that into your tupperware.

Get one of your furry furry mushroom butts and your knife and we’re just cutting it into little slivers. Just lay these in the cardboard. They just three or four throughout obviously. The more you put the quicker it’s gonna colonize. Basically you just keep layering it up, layering it up, squeezing it out, so again another layer, a few more stems, and just keep working out until you rinse through all of your cardboard or all of your mushrooms or both of the above.

Then in two weeks time we’re gonna put this cardboard into some straw that we prepared, and I expect in two or three days I’ll start seeing this doing something. Then two weeks from now it’ll be ready. As a rule of thumb as well try to put it on the corrugated bit because of surface area and all that kind of stuff. Label him. Date him. It’s ready to put into the cupboard. Go back in a couple of days; have a look at it. Don’t open it if you just opened a moldy loaf of bread or something just be careful to make sure you don’t introduce contaminants into it. Let some air get into there. I’ll put that somewhere dark now, just up in the cupboard. If you do that step go to the shop get your mushrooms put it onto some cardboard come back to this video in like two weeks time when it’s colonized and then watch the next bit which is going to be how to pasteurize straw and how to mix this in with it and grow mushrooms in a pot. 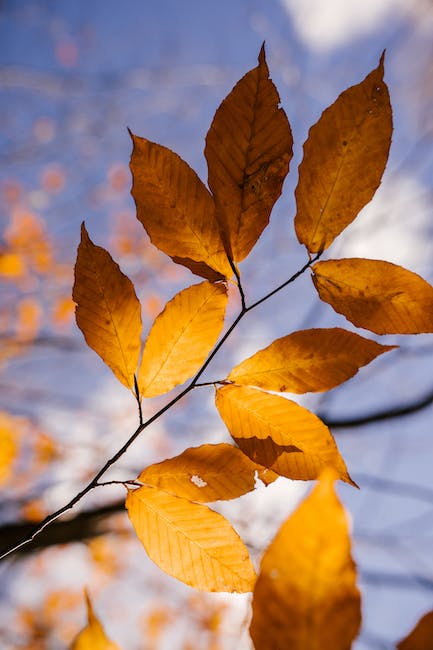