A day and a half ago this thing was the size of the tip of my pinky. There’s been stories of toxic waste cleanup by mushrooms. Without mushrooms we would be overrun with waste. There would not be any life on earth. 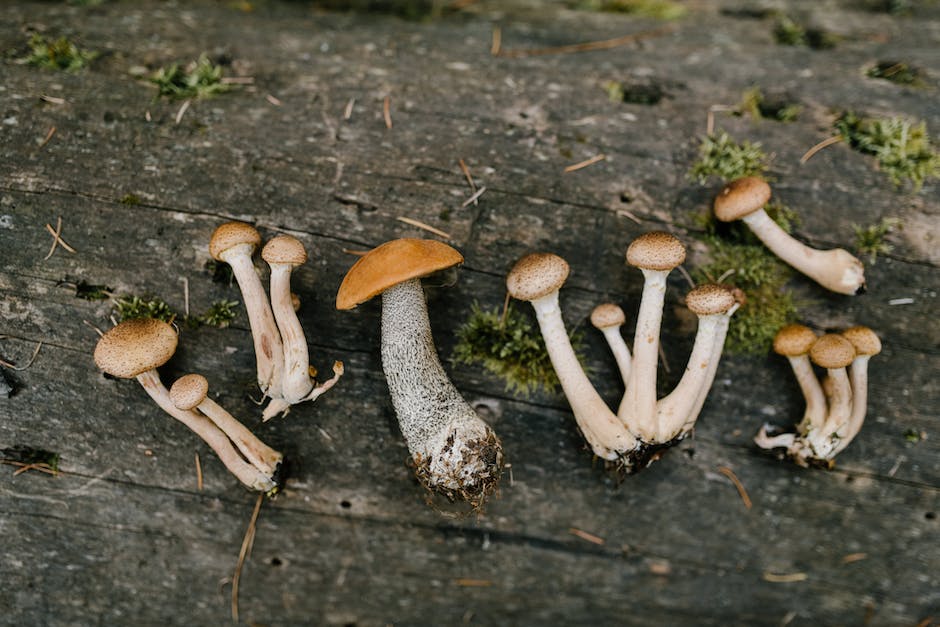 Ganoderma lucidum since this trick though it’s known as the mushroom of immortality. Their antiviral antibacterial. It’s been shown to shrink and terminate tumor growth and we do about a hundred and eighty bags per cycle and we do that three times a week.Yeah this used to be done in my house; now we have some shitake mushrooms right here that are ready to go.

There’s thousands of ways that these guys can save our world to make our environment that much better to live in. Cultivating fungi and mushrooms is like a balance between science and art. I’m gonna be taking a look inside of my spawn incubation / culture media room and I’m just gonna select out some cultures for today and take a look at some of my spawn today

I will be taking little pieces of tissue from these plates and dropping them into nutrient media to basically expand the mycelium.

My name is Michael Crow and I own Southwest mushrooms. Here we cultivate a wide variety of gourmet and medicinal mushrooms. There we just drop a couple chunks of mycelium tissue of cordyceps. My ecology is the study of fungi and basically the growth of different fungi. People don’t realize that there is such a wide array of different mushrooms out there.

Molds and fungi starts from spores rather than seed. Two compatible spores will mate and form mycelium. The mycelium starts out planted on a petri dish and from there we transfer healthy sectors of mycelium into bags of sterilized grain. Here we have organic wheat berries that we use. From there mycelium will spread and devour whatever food source it’s working with.

Full colonization occurs. You’ll see a big nice healthy bag of white mycelium. This can get broken up and utilized to inoculate from 20 to 30 of our production bags. Without good spawn you don’t have mushrooms. A lot of people that will try to get into growing mushrooms because they’ve grown like a lot of plants before think that you know it’ll be basically like kind of similar but it’s definitely totally different to germinating spores on petri dishes. You’re growing out the mycelium. You’re doing transfers into like sterilized grain substrates as opposed to soils.

Yeah this is our production area; this is where our substrate gets made. We use a blend of oak hardwood sawdust plus added supplements like organic wheat bran and certain seed basically formulate our substrate to get the maximum efficiency from our mushrooms. Our bags are filled up to approximately 10 to 12 pounds, and then from there we make our way into the sterilization area where the substrate will be sterilized for a prolonged period of time to make sure we kill off any microorganisms or competitor molds or fungi.

It’s all sterile so you don’t need to use any kind of like pesticides or any kind of fertilizers or additives. You have to really take a lot of care and making sure that you’re only growing the fungi that you desire.

This is a sterilization room; it’s where we sterilize all of our substrate. Here we can sterilize up to 1600 pounds of fresh substrate at a time and basically steam comes through and sterilizes that at a high temperature above about 212 degrees. If it’s not sterilized properly we’ll take it in to inoculate and you’ll run into a lot of contamination problems and molds out growing your mycelium. We have our spawn right here. This is a California reishi so we’ll take our spawn and just kind of break it up, separate the each individual grain and allow that to become a vehicle for our mycelium.

So I’ll take a scalpel and then I’ll heat sterilize it the HEPA filter right here. It’s basically providing us just a clean workspace to perform our inoculations so we’re getting a stream of sterile air. We have the bags placed in front of the flow hood inflated with a little bit of that sterile air and then sealed. So now our bag sare inoculated and we’re just gonna want to shake it up.

Shiitake generally takes 8 weeks before we can get into the fruiting room. We can see the mushrooms at this stage beginning to like popcorn as the mushroom begins to mature. Let the blocks ripen and they begin to turn brown. Generally a lot of people a lot of new growers will mistake the brown for a contamination but that’s actually just the mycelium ripening and getting ready to produce a good crop of mushrooms.

That’s what mushrooms do. Their job is to break things down and turn it into organic material that can be reused by the environment. There’s been stories of toxic waste cleanup by mushrooms mushrooms being able to break down oils kind of like the immune system for the planet also plastics in the environment. Mushrooms are very crucial to the environment and ecosystem I started when I was about 15 I just got interested in mushrooms picked up a couple books and was just really fascinated by the whole process how something can just start from spores something that we really can’t see with the naked eye into just being able to devour things at such a fast rate and produce these mushrooms. By the time I was 16 I was growing mushrooms as a hobby and just became really hooked on the process so I started this business after selling some stocks and cashing out my 401k

These are the mushrooms that contain those anti-cancer anti tumor benefits those amino modulating immune system enhancing benefits their antiviral antibacterial like ratio and pacifically is used in my chemotherapy and cancer treatments. It’s been shown to shrink and terminate tumor growth a lot of people that have compromised immune systems are able to utilize certain mushrooms like shiitake for instance has been shown to dramatically increase like production of necessary T helper cells to help fight off infection and keep your body safe. This is called Ganoderma Cecile this is a reishi species from Palmer woods near Michigan and this mushroom is mainly used for the medicinal benefits we can take it and brew it into a tea or make tinctures out of it and utilize it for the health properties. A lot of mushrooms have their own unique like health benefits that you can only get from that mushroom. It’s been used by Eastern medicine for about 4,000 years. Shiitake for instance produces a polysaccharide called Linton and that’s something that you can only get from shiitake oyster mushrooms produce a compound called lovastatin which naturally reduces blood pressure lion’s mane produces harissa nose and Aran a scenes which is able to stimulate nerve growth factor in the brain. Our lion’s mane also called harissa Marigny sheis is a wonderful teeth fungi the mushroom is a medicinal mushroom as well as the culinary delights known for the fact that it can enhance cognitive function boost your memory basically enabling people to recover from traumatic brain injuries, helping people deal with Alzheimer’s dementia. 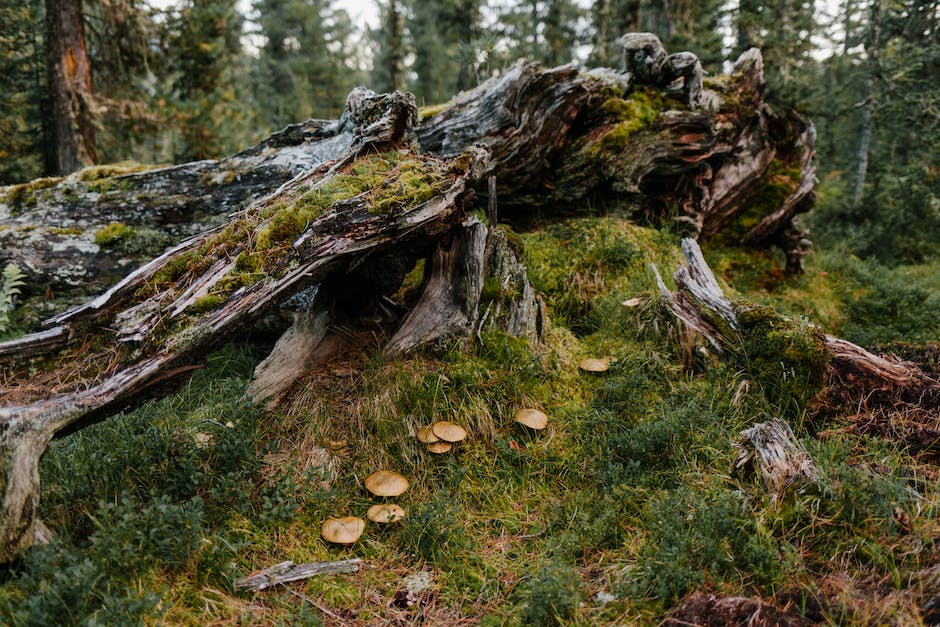